JOIN US IN HONORING

of Healthcare with Heart

Join us in celebrating 40 years of West Virginia Health Right and honoring our volunteers, including Volunteer of the Year Dr. Azita Misaghi at our 2022 Volunteer Appreciation Dinner. 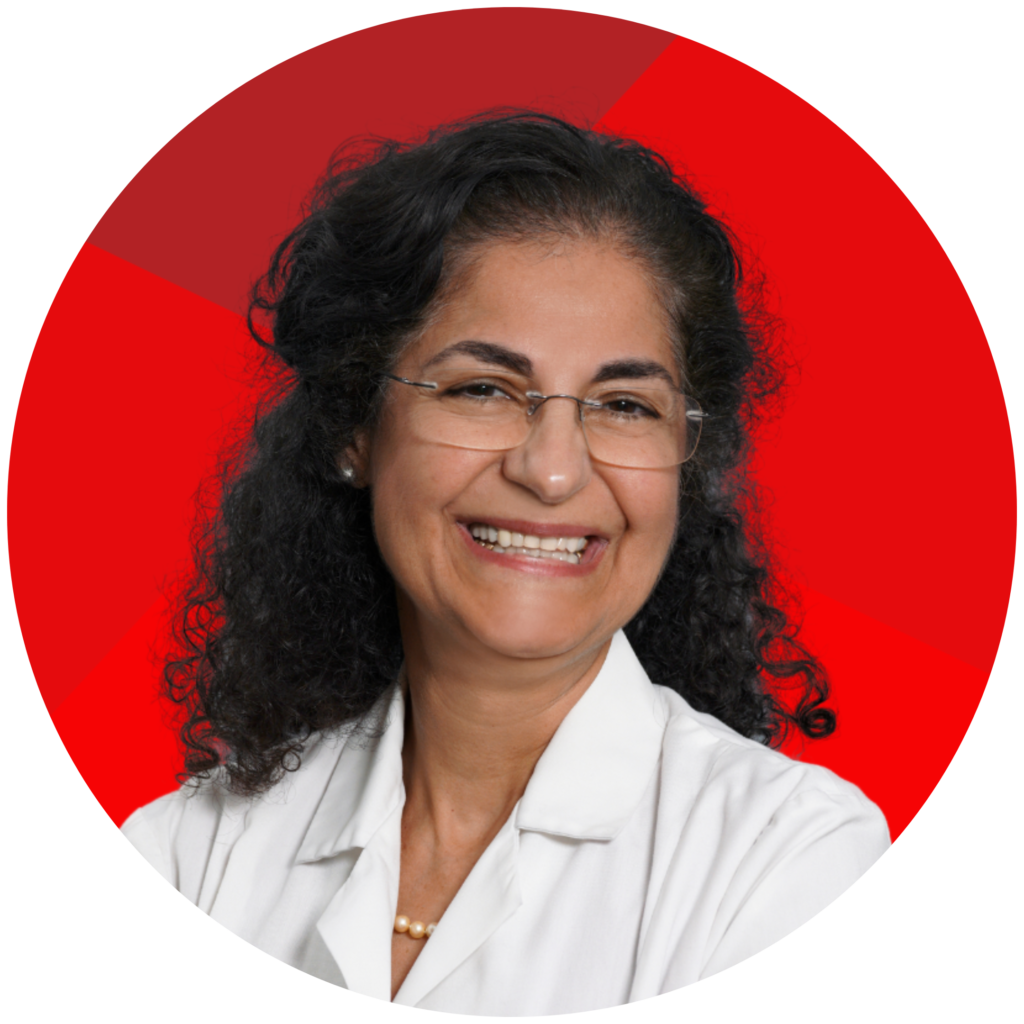 Volunteer of the Year

When Azita Misaghi applied to dental school in 1985, it was a small act of rebellion.

She wanted to make a point. Not to the university, to her professors, or to her peers—75% of whom were men—but to her parents, who had for her entire life pushed her single-mindedly towards medical school.

Her grandparents were immigrants from Iran to Pakistan, which is where Azita was born and (initially) educated. Then her parents decided to move the family to Canada, followed by the United States, in pursuit of higher education and better opportunities. Her maternal uncle Dr. Cyrus Mali had settled in Charleston for his urology residency, and the new immigrant family followed suit.

Azita Misaghi graduated from WVU School of Dentistry in 1989 and eventually settled back in Charleston with her husband and three children. It was at that time that she started working with the highly-esteemed Dr. Sami Ghareeb, who was instrumental in opening up WV Health Right’s dental clinic. Dr. Ghareeb’s spirit of volunteerism and expectation that every member of his team commit to volunteering in the community made an impact on Dr. Misaghi, who soon found herself contributing at WV Health Right, too.

What began as an expectation quickly turned into a passion. From the get-go, Dr. Misaghi was blown away by the dedication of the other volunteers and WV Health Right staff.

“To see how a handful of people were serving thousands was inspiring,” said Dr. Misaghi. “I saw them playing their part and thought, ‘I’ve got to do more.’”

It wasn’t long before Dr. Misaghi was volunteering every week.

The more patients she met, the more she realized how easily their positions could have been switched—which only motivated her further. Now, she’s been with WV Health Right for nearly 20 years. She also served on the clinic’s board of directors for five years.

“It’s purely by the grace of God and luck, and the push I had from my parents, that I’m where I am today,” she mused. “Being able to care for those who haven’t been as fortunate is a great privilege.”

Beyond that, she feels that it’s a duty as well as pleasure to serve. According to the teachings of her Baháʼí Faith, any work done in a spirit of service is worship. At WV Health Right, Dr. Misaghi is the most joyful, compassionate, and fulfilled version of herself.

“I’ll continue volunteering here as long as my back and hands hold up,” she said. “So much has been given to me, I should be giving as much as I can back.”

Azita Misaghi resides in Charleston, WV with her physician husband. Their three children are pursuing careers in finance/law, acting, and by the sheer push of the parents—medicine!